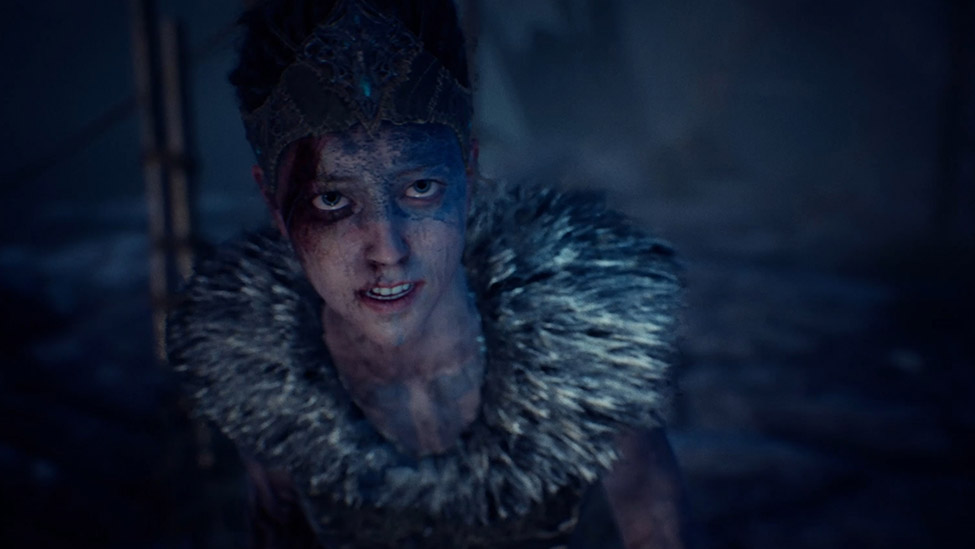 The Insight Project is an experimental and exploratory project expected to take shape over several years but is being announced early to encourage an open and transparent approach to its development.  The end goal is to deliver a mainstream solution to help treat mental suffering and encourage mental wellbeing.

Mental health problems are becoming increasingly frequent and, though many do not reach the severity that would bring them to the clinic, they entail a strong and pervasive degree of suffering and ill-health.

There is a growing realisation that mental experiences, including negative ones like fear and anxiety, which are central to mental ill-health, emerge from a complex interaction of biological, psychological and environmental factors. Any comprehensive approach to mental suffering must take into account these factors.

We believe that video games have huge potential to help people in ways that have yet to be explored and exploited. They provide compelling and absorbing narratives within immersive settings and can be tailored to respond flexibly and sensitively to the individual abilities and demands of those who play them.

Wearable technology has reached a stage where it can provide precise, sensitive, accurate measures of an individual’s physical and physiological state.

Thus, the game setting, allied to wearable tech, has the core components to offer a realistic approach to measuring and – ultimately – shaping the factors that combine to produce mental suffering and ill-health.

We plan a programme of gaming, technological and scientific development that will lead to self-contained, individualised and absorbing game experiences, within which people can become expert at recognising, responding to and ultimately controlling their own unique patterns of physical and physiological signalling that are the driving force behind fear, anxiety and other negative subjective experience. The work will be underpinned by scientific principles to ensure its validity and it will adhere to strict standards of ethics and data management.

This approach will be widely and conveniently applicable, flexible to the needs of the individual and, critically, enjoyable and absorbing in ways that will ensure enthusiastic engagement leading to marked and sustainable change.

In 2017, Ninja Theory released Hellblade: Senua’s Sacrifice on PlayStation and PC platforms and later to Nintendo Switch and VR.  It was headed by Tameem Antoniades, co-founder and Creative Director at Ninja Theory under the guidance of Paul Fletcher, psychiatrist and Professor of Health Neuroscience at University of Cambridge.

Hellblade received universal acclaim for its depiction of a warrior with severe mental health issues with a focus on psychosis.  It went on to win numerous awards including five BAFTA awards, three The Game Awards and a Royal Society of Psychiatrists award:

Players responded with particular praise and heart-warming messages of support, some of which were featured in an accolades trailer shortly after release of the game:

The game was released with a documentary detailing the deep collaboration, over its three-year development, with mental health consultants and Wellcome to ensure an honest and empathetic representation of the science and lived experience of psychotic mental illness:

Subsequent to its release, Tameem and Paul have continued discussions on how games can help represent mental health conditions and promote mental wellbeing.  These discussions have resulted in the Insight Project, the idea that games could go beyond representing mental health issues and become a tool for treatment strategies.

Like Hellblade, the development process will be open, supported by regular public updates, which in turn will help promote interest and collaboration with other experts and technology providers.

It is hoped that this open approach, whereby results are scientifically verified, will encourage and inspire new approaches for the treatment of mental distress.

Mental ill-health and distress affect everyone. Despite a pressing need for preventative measures and for safe, precise and sustained treatments, existing approaches, including drugs and psychotherapies, have proven only partially effective. There are at least three reasons for their disappointing collective limitations:

We therefore see a pressing need to find approaches to improving and maintaining mental health that are highly personalised, that recognise and even capitalise on the adaptability of the brain, and that see mind, brain, body and environment as an integrated adaptive system in a state of delicate balance.

This presents a profound challenge, but it is a challenge that can be overcome if we are willing to take a diverse and multidisciplinary approach. Such an approach can draw on the fact that the world has moved on: we are each connected to the cloud and we have access to rich virtual experiences that can be personalised. Machine learning on large datasets is solving previously intractable problems, and biometric wearable technology is becoming commoditised.  It is no longer a pipedream to envisage self-administered, adaptive, individualised, automated approaches that draw on this technology. The opportunity is out there to help bring effective mental health treatments to the mainstream.  This coming together of personalised virtual simulations, sophisticated data analysis, and biometric control, encompasses what we term the Insight Project.

2. Principles of The Insight Project

There are competing theories over how emotions are represented in the brain, how they relate to signals from the body and even over the basic questions of whether there are truly distinct types of emotion.

3. A Practical Approach for Identifying Suffering

The project must begin somewhere, and we suggest that the experience casting the largest shadow is fear. It is present in anxiety, phobias, PTSD and psychosis amongst others.

4. Strategies for Representation, Control and Play

It’s easy to provide someone with a representation of any one of myriad markers of their current physiological state. But for them to be motivated to use this information, it should be represented in a way that is credible, salient and compelling.